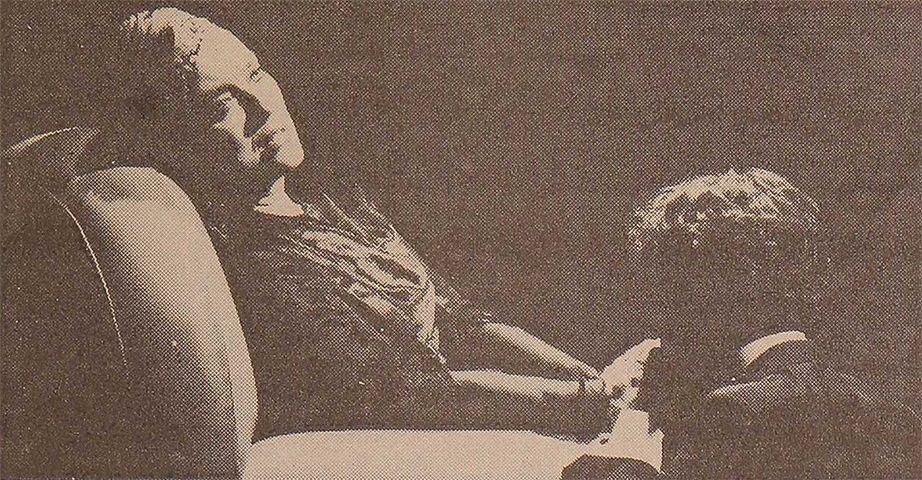 The comedy on the stage

The momentary in the reduced of the theater

Squarzina fabricated a show staged only twice in Italy because of the complexity of the text and the abundance of actors (forty-three), making the most relevant, novel choices with regard to other Pirandellian productions. He goes beyond the traditional Pirandellian interpretation of the opposition between “life” and “form,” “appearance” and “substance,” “rational” and “irrational,” proposing a new way of looking at Pirandello: not a relativistic so much as a quantum view, a probabilistic view, shown by the sense of risk expressed especially by the intermissions. He thus highlights the proximity to futurists: the play as an event, but available for replication every day; the extension of scenic action to the parterre; the author’s provocative presence in the theatre: audience involvement in the acting, the Dadaist nonsense and the random writing – theatre as an instrument for magnifying contradictions.

But the director is fully aware that Pirandello cannot be ascribed to the Futurist avant-garde, even though he flirts with it; he believes one can speak of Mannerism, which he includes in the show with reference to Pirandellian self-mockery.

In terms of performance, Squarzina accurately duplicated the production of Ciascuno a suo modo’s opening night staged at Milan’s Teatro Filodrammatici on 23 May 1924, using sets and costumes from the 1920s; to effectively visualise audience participation, he invented a revolving platform rotating with the movement of the audience, which then at some point merged on the stage.

The production was a triumph with audiences and critics alike; Squarzina received the Premio San Genesio for his directing work, while Genoa’s Teatro Stabile of Genova was honoured with the Premio internazionale Pirandello for best Pirandellian production.

The director would subsequently accompany the production with his essay "Pirandello e la maniera: Ciascuno a suo modo e il teatro totale delle avanguardie” [“Pirandello and la maniera: ‘Each in his own way’ and the total theatre of the avant-gardes”], constituting a mature conceptual elaboration; later on, in 1983-84, he would dedicate a single-theme course at DAMS in Bologna to Pirandelli’s text.