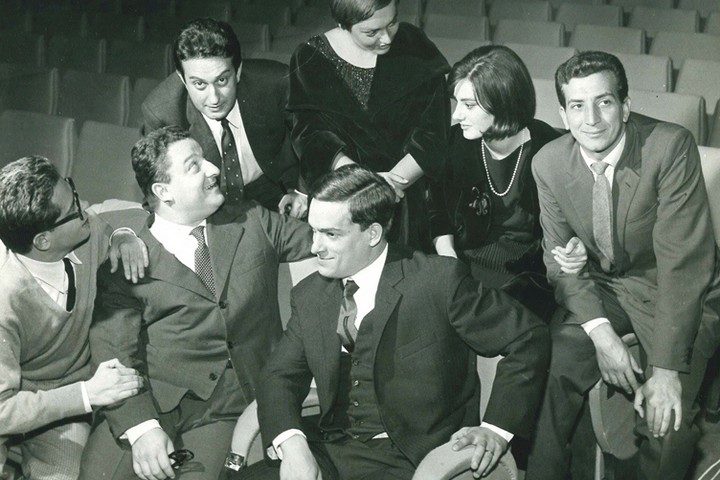 With this production, Squarzina carried out a highly valuable operation of cultural daring, inviting critics and audiences to a test of maturity in the face of theatrical work which, had censorship still been in effect, they would never have been able to see: Sartre’s works had already been placed on the Index in 1948. Squarzina staged it nonetheless, and explained his reasons in his detailed Director’s Notes. But bringing onto the stage a monster preaching absolute evil, and exposing audiences to cries of “God doesn’t exist,” seemed unprecedented in Italy in 1962. It was chaos. The Christian Democratic mayor was attacked by the right, by Azione Cattolica (“Catholic Action”) and by the Papal Curia, and a host of threatening letters and notices of legal action were addressed to Ivo Chiesa and Squarzina. Demands were made for the theatre to be shut down and for censorship to return. The situation was later defused thanks to intervention by Cardinal Siri, who granted his permission.

Although criticisms of Sartre’s text would continue in both abundance and harshness, Squarzina’s production would be judged admirable and fascinating, with remarkable directing power and never-faltering tension, and would go on to achieve resounding success with audiences. Alberto Lionello, playing the main character Goez, was honoured in 1963, at the same time, with the Premio Palermo, the Anfora d’Oro, and the Premio San Genesio – winning the latter over his rival Tino Buazzelli and his interpretation of Galileo, produced by Strehler at Milan’s Teatro Piccolo.