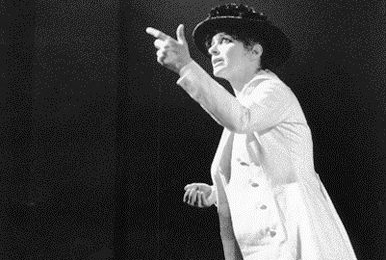 It is the last of the historical-dialectical shows created by Squarzina. Written with Vico Faggi after four years of strenuous work, and based on extensive research material and on a comparison of various sources, this is neither document-theatre nor political theatre. It is a play that re-elaborates the document through drama, bringing events back to life through passion and scenic innovation, in keeping with theatrical standards. These are expressed by Padovani’s Brechtian set design with iron platforms that are visibly moved; by the scenes of great theatricality like the ones with the Amazon in a top hat; with the clown at the factory meetings; and with the Carnival ball. Even the scene of the meeting between Lenin and Luxemburg is not limited to documents. Although referencing precise crucial issues, such as the role of the party, the relationship with the masses, revolutionary discipline, and political spontaneity, the scene aims to cast theatrical light on the political and human connotations of two different personalities: Lenin’s cold lucidity and conscious self-confidence, that will win, and his impassioned ideology, in which there is always doubt, that will be defeated. Squarzina would later say: “We wanted to make the audience understand that Rosa’s murder by the priest has many analogies with our own time; we thus had to free her from myth and turn her into a living character”. 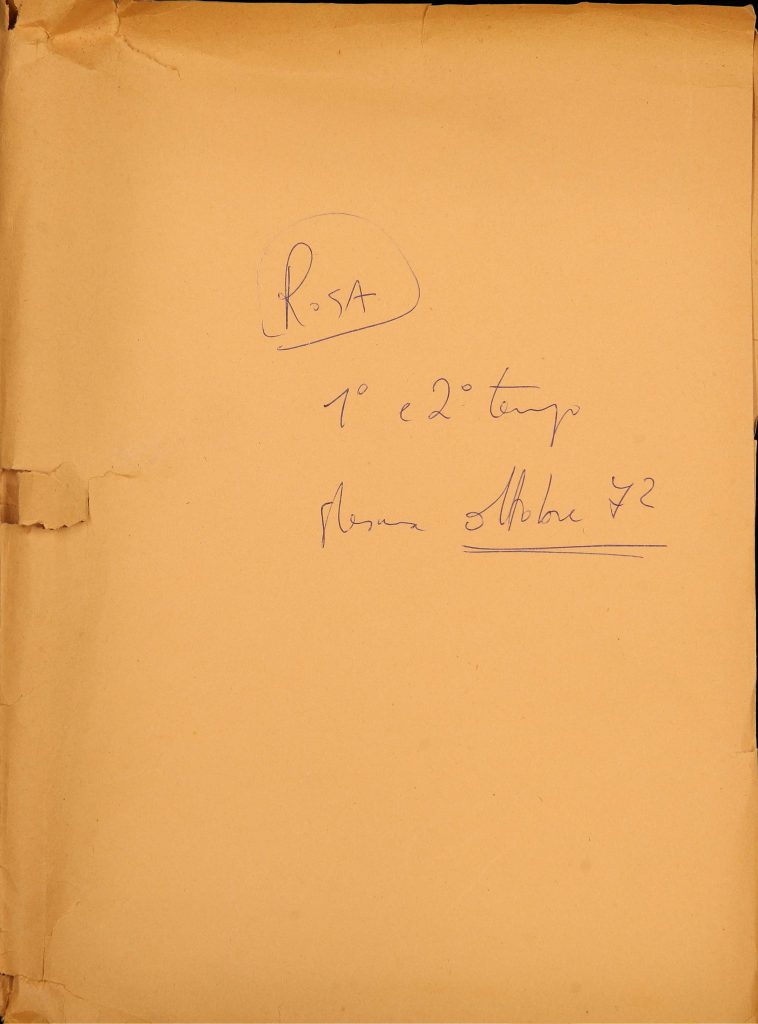